The Artificial Intelligence concept has recently become widespread in various areas of modern life. What this technology is and how it can be used in the gambling entertainment industry? You will learn more from this article.

The academic term “Artificial Intelligence” refers to the process of developing and creating intelligent computer programs. A distinctive feature of such software is the ability to learn and analyze information, as well as perform intellectual and creative tasks, said Darren Keane from Shangri La.

For the first time, Artificial Intelligence in entertainment industry was used in the middle of the last century. The American cybernetician A. Samuel was the first to create a computer program that could fight a person in a game of checkers. In the process, the system self-learned, improving its gaming skills based on the accumulated experience. In 1962, this program fought with R. Neely, the strongest drafts player of that time in the USA, and won. This was the impetus for the start of research and creation of the programs with Artificial Intelligence.

Currently, there has been significant progress in the development and application of machine learning, also called deep machine learning, and now it is beginning to be widely implemented in online gambling. AI programs are used in the gambling industry to prevent gambling addiction, retain loyal players, obtain statistical data and improve the service level.

Despite the fact that online casino operators strive to make money, the most respected of them would not want their customers to become addicted players, noted Michael Boettcher for Shangri La. This is because such gambling creates a bad image for the industry and can end up negatively impacting the sector. Quite a few casinos are already implementing self-limiting tools to help players control their games. Thanks to Artificial Intelligence, it becomes possible to quickly detect a player’s addiction at an early stage and prevent its deterioration.

Many gambling sites are already using chatbots to speed up customer service. At the moment, the responses of these chatbots are not always accurate, which makes it obvious that you are not talking to a human. However, Artificial Intelligence may eventually fix this and help provide more efficient automated customer service. Based on the user’s recent actions, AI can detect the most likely issues customers are experiencing and even provide helpful links before they ask for help. Although this area of Artificial Intelligence is not yet fully developed, it is already being worked on.

With Artificial Intelligence use, it will be almost impossible for scammers to cheat at online casinos. Players who attempt to use online cheat machines or tricks will be immediately detected by the AI and stopped. This will increase the overall site security.

In addition, Artificial Intelligence can be combined with virtual reality and facial technologies to improve security. Instead of only verifying by phone or email, users can verify by taking live pictures on their devices. The real-time image can be compared with the photo on the presented ID card or other identification to confirm the user.

How good is pgslot free spin? Why do you know? 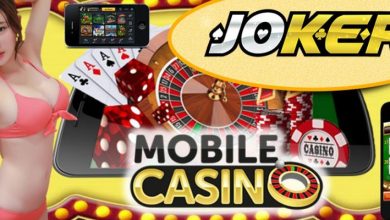 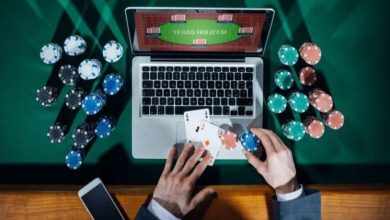 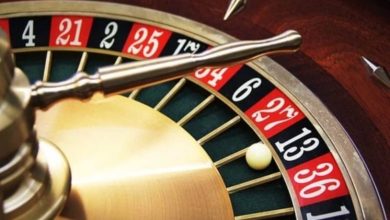 NetEnt vs. Microgaming vs. Eyecon: The battle of the online slot originators 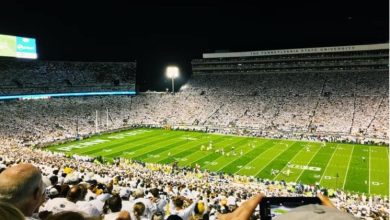 The best online entertainment you can try out

May 21, 2022
Check Also
Close
Featured Posts
Benefits of outsourcing your cyber security to soc
10 hours ago

What is a baby high chair?
10 hours ago

How to buy safe toys for your children?
10 hours ago

Learn more about delta-9 gummies in detail
10 hours ago