Rugby is a sport that is loved by people all over the world. There are many different teams that compete against each other, but there are a few that stand out above the rest. In this blog post, we will take a look at our favourite 5 international Rugby teams in the world!

Number five on our list is France. This team has a long and proud history in the world of Rugby, and they continue to be one of the most competitive teams in the sport. Although they’ve never won the World Cup, they are always a threat to make it to the finals – doing so 3 times.

Coming in at number four right now, for us, is England. This team has a long history of success in international Rugby, and they continue to be one of the top teams in the world. They have won the Rugby World Cup once, and remain the only northern hemisphere country to win it. Their strong defensive play is often what sets them apart from other teams. They’ve won the six nations (or 5 nations, depending on the year) a record 38 times.

Next up in third place is Ireland. This team has had a lot of recent success, winning the Six Nations Championship two years in a row in 2014/15 and 3 out of the last 8. They are definitely a force to be reckoned with, and they will be looking to add more championship titles to their resume this year.

At number two we have New Zealand. This team is considered by many to be the GOAT when it comes to rugby, and for good reason! They are known for their fast and aggressive style of play, which makes them one of the most exciting teams to watch. They’ve won the world cup more times than any other team barring South Africa, each winning it 3 times.

And finally, our number one international Rugby team right now is South Africa! As with New Zealand, they’ve won the world cup a record 3 times. They are a very physical team, and they are always a threat to win any match they play. Their strong passing game is one of their biggest strengths.

So, these are, in our opinion, the top five international Rugby teams in the world right now, and we can’t wait to see some of these in action in the upcoming Six Nations 2022!

How To Identify an Area for Copper Mining? 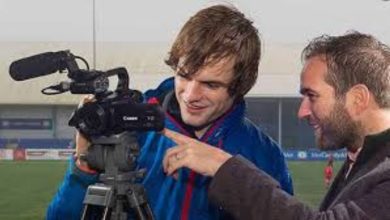 How to Gain Sports Broadcasting Experience 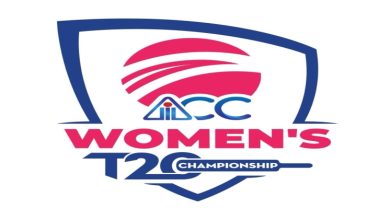 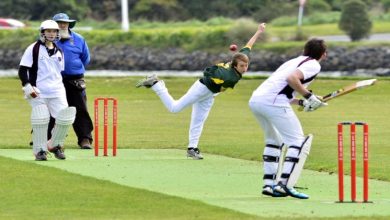