Bloating is not unheard of. Women often get bloated just before their periods. The discomfort preempted by the body, and the formation of the abdominal pouch that is well hidden behind the loose top –or not– is not the only instance in which bloating haunts us. There are other occasions where bloating makes an appearance as well!

Essentially, bloating is a state in which the stomach feels full, and tight, often due to the trapping of gas in the GI tract. You then feel as if you indulged in a big meal. What follows is great discomfort. In some people, however, bloating may also lead to pain.

Many a times, bloating is caused due to health conditions like irritable bowel syndrome and acid reflux that irritates the esophagus as well then. Hemorrhoids can also lead to bloating in the body.

If you have gas very often, more than what is deemed normal, you should visit the Gastroenterologist in Islamabad for the resolution of bloating, and the underlying health conditions.

The most common symptom of bloating in the body is gas, which may then produce gurgling sounds and rumbling inside of the GI tract.

People might also suffer from physical discomfort alongside stomachache due to bloating. Belching is also common, especially if acid reflux is the cause of bloating.

Extreme symptoms of bloating include the presence of blood in the stool. Women may also have unusual vaginal bleeding, i.e., it occurs either after menopause or in-between period cycle.

Moreover, it may also cause digestive problems like nausea, vomiting, diarrhea as well. Heartburn is also aggravated in severe cases. Bloating may also cause weight loss in people. An episode of bloating accompanied by fever also involves infection in the body as well.

Following are some common causes of bloating

Chronic gastric problems:  Diseases like IBS and Crohn’s disease can also be behind periodic bloating.

Gas: The presence of excessive gas leads to bloating, which then can cause anything from mild discomfort to extreme pain. Symptoms associated with gas-induced bloating include belching, farting, nausea, the feeling of wanting to have bowel movements.

Fluid retention: One of the side effects of too much sodium indulgence is fluid retention, which then causes bloating.

Gastroparesis: This disorder refers to the abnormal emptying of the stomach. In this condition, muscles of the stomach to do not work properly, causing food to pass rather slowly through the stomach. It then leads to bloating alongside constipation, pain, vomiting, etc.

Endometriosis: In this condition, tissue grows on the outside of the uterus. It can then also attach itself to the stomach or intestine, causing problems like cramping and bloating.

Indigestion: This condition is often a result of excessive indulgence in food or alcohol. However, indigestion may also be a consequence of a medication or stomach infection.

Treating bloating is contingent on finding the underlying cause and remedying it. Causes of bloating that follow a pattern, like the pre-period episodes, are not something to be concerned about.

Most often, bloating can be addressed by using home remedies, including taking peppermint, drinking carbonated water, taking laxatives for constipation, etc. You can also use OTC medicines like antacids to relieve bloating as well.

In case you suspect food intolerance is behind the issue, it is suggested that you carry a food diary. It is also pertinent to visit a Gastroenterologist when you are experiencing symptoms of severe bloating, including fever, bloody stools, kidney failure, etc.

5 Easy Tips to Rent a Car in Dubai

How can you succeed In playing online gambling games like Satta king? 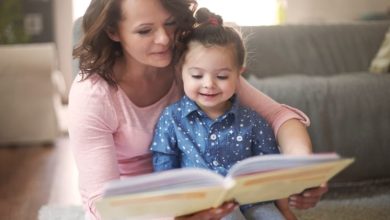 6 Unique Ways to Help the New Parents in Your Life 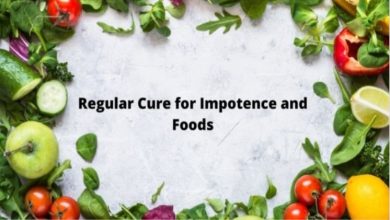 Regular Cure for Impotence and Foods 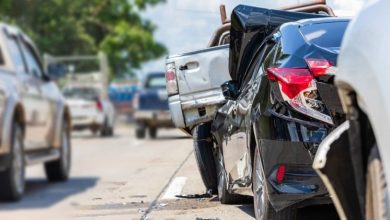 Handling The DUI Accidents with The Involvement of Pedestrians In Houston 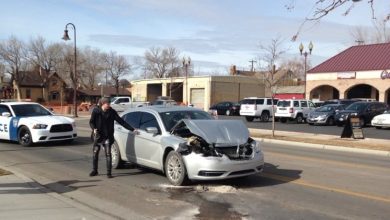 Car accident in Lehi: Things you need to know

What exactly is laser welding, and how does it operate? Costs, benefits, and drawbacks
3 days ago

What exactly is laser welding, and how does it operate? Costs, benefits, and drawbacks